skip to main | skip to sidebar

I bought My first Cel today :)

I wanted to to buy some other cool anime cels, but they were to expensive, this is the only one I could afford  :P
but it came with this under drawing as well. 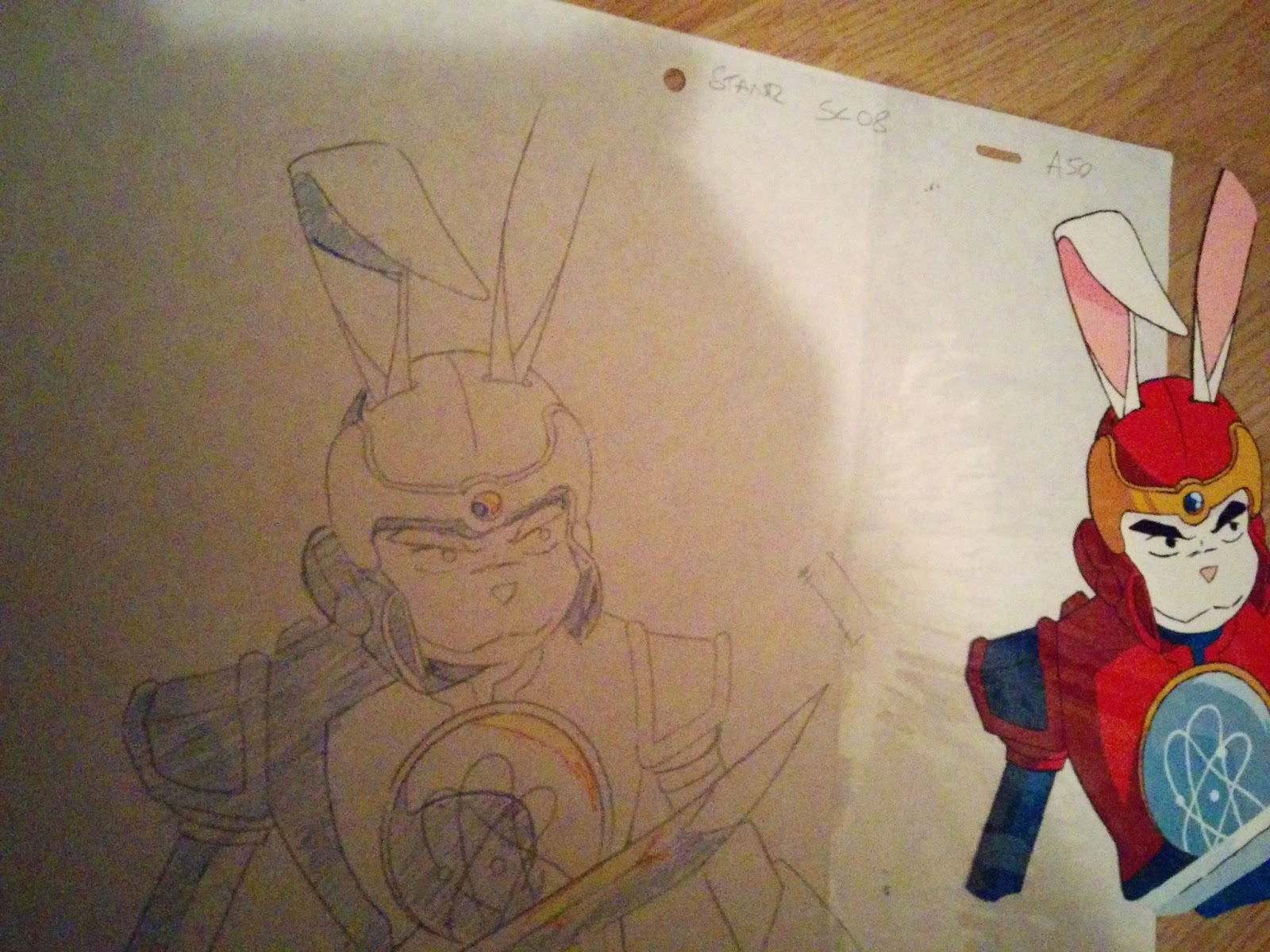 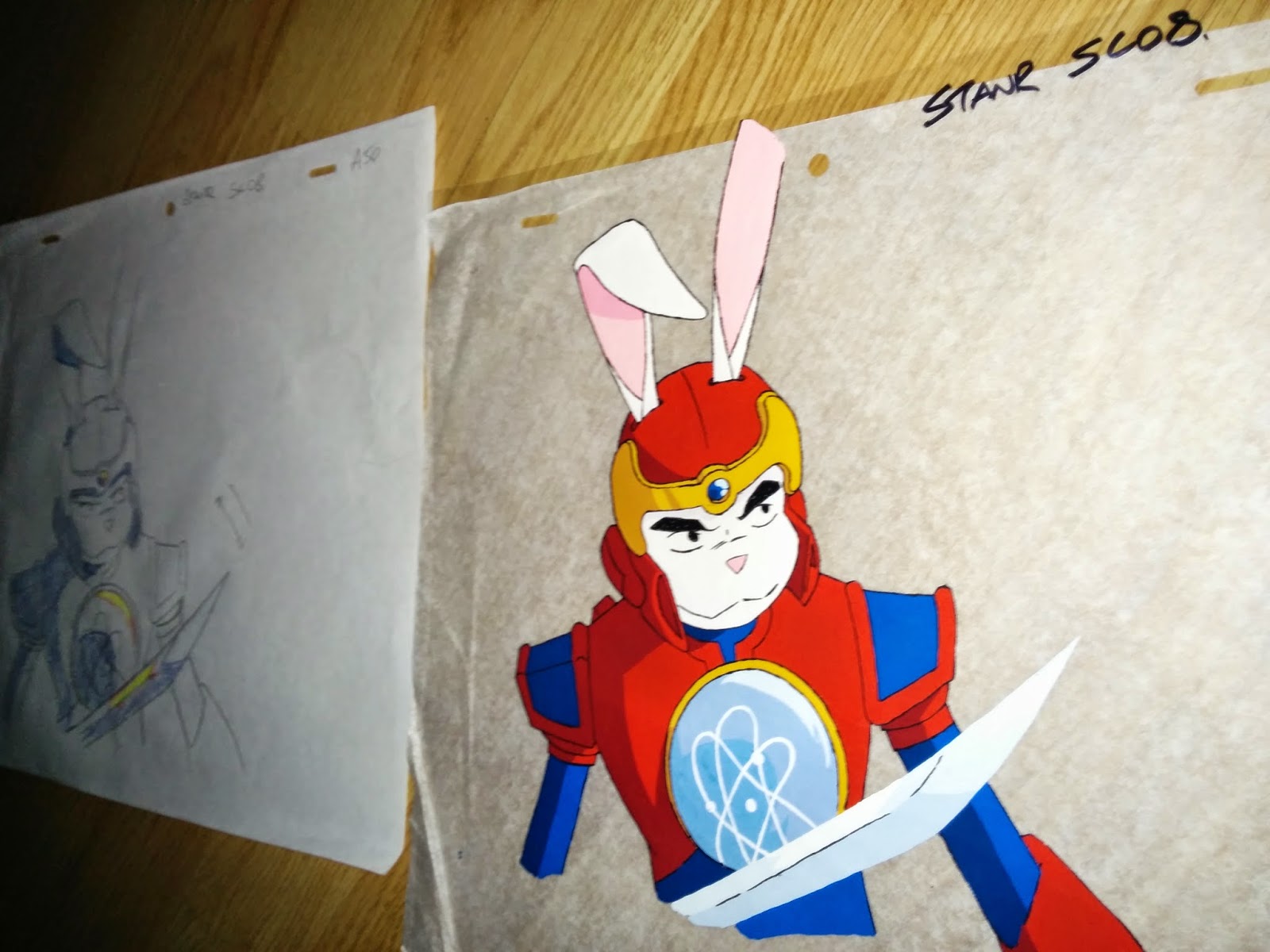 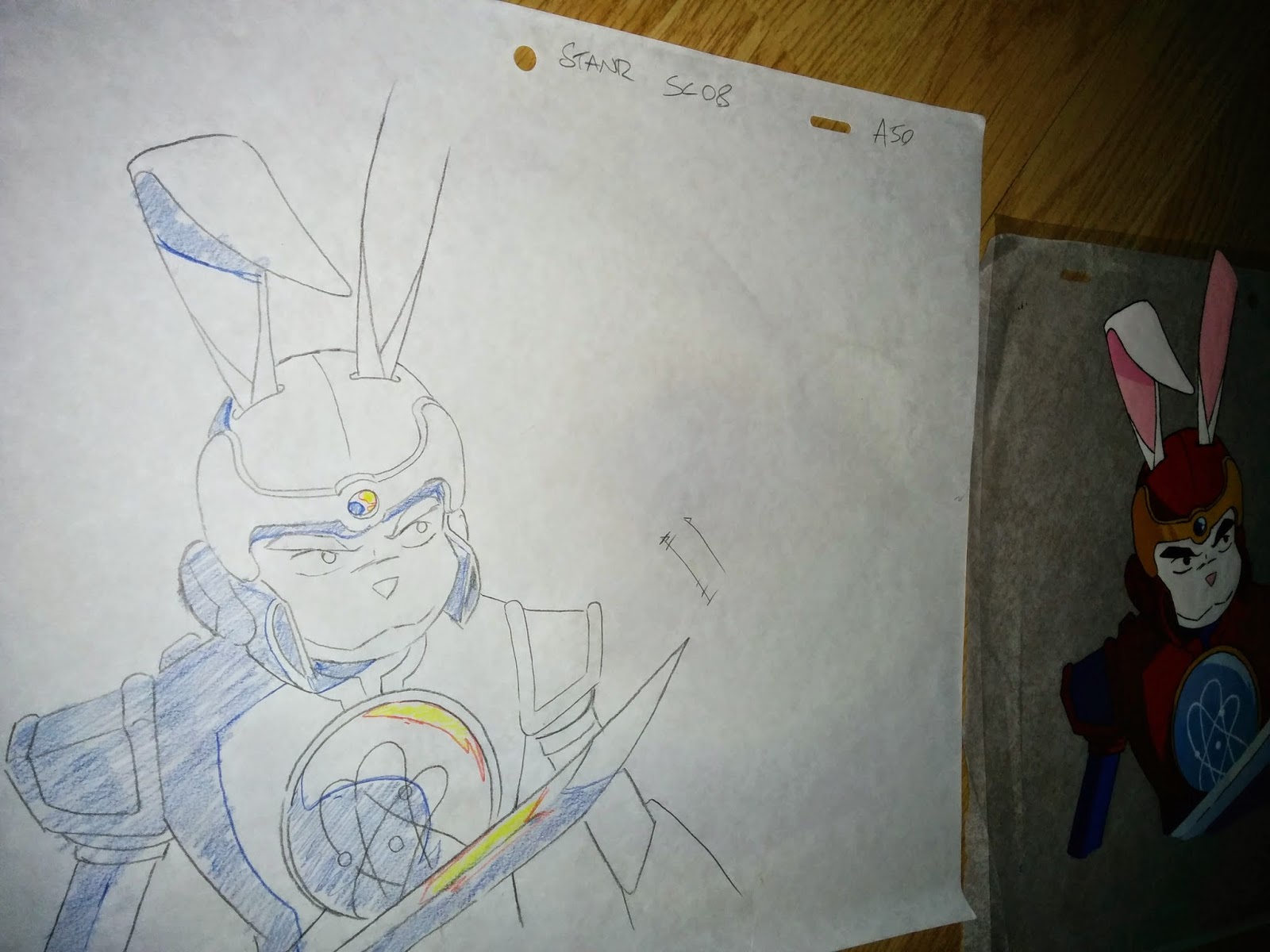 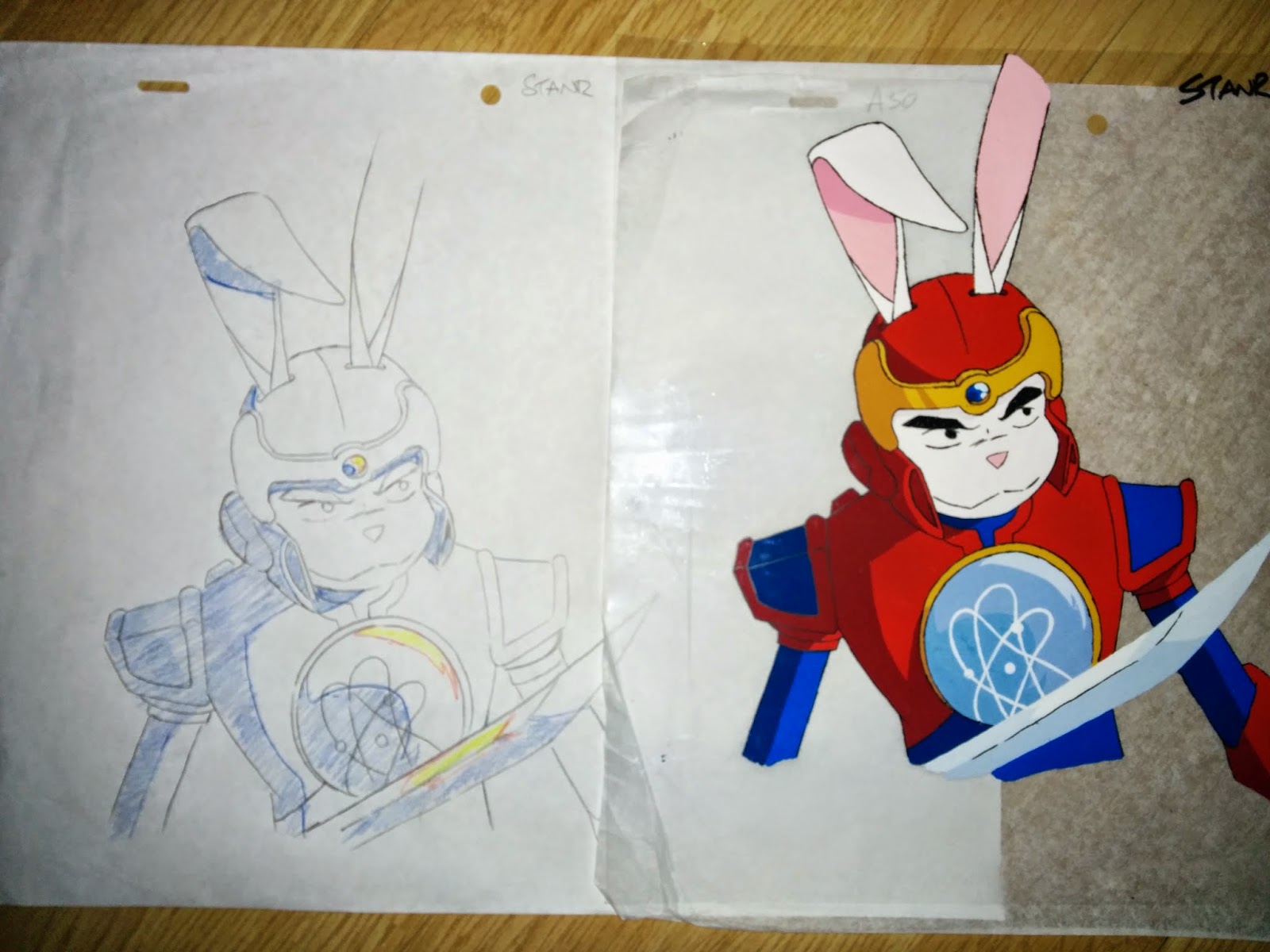 It's really cool, but it's from a show I never heard of???  The guy said it was from a show called super turbo atomic ninja rabbit hahaha tried a googling it but found nothing :(

There was a couple of other frames from this show, but I think I definitely got the best one

Right off to get a frame ;)